As we’ve mentioned before (here and here and here), 3D rendering has come a really long way in recent years. With technology advancing exponentially, the world of three-dimensional work has gotten more real, to the point that it’s sometimes difficult to discern what’s computer generated and what’s actually real. This gorgeous series, GoldRush, by Slovenian designer Črtomir Just exemplifies that fine line. We all know that these items aren’t actually made of gold, but Just nearly makes us believe it. In his own words, Just explains, “Since the world is obsessed with everything that’s golden, I decided to make a fun 3D series that takes the popular ‘gold’ naming for a spin and tries to depict these products literally or how they would look like, if they were truly made out of gold.” 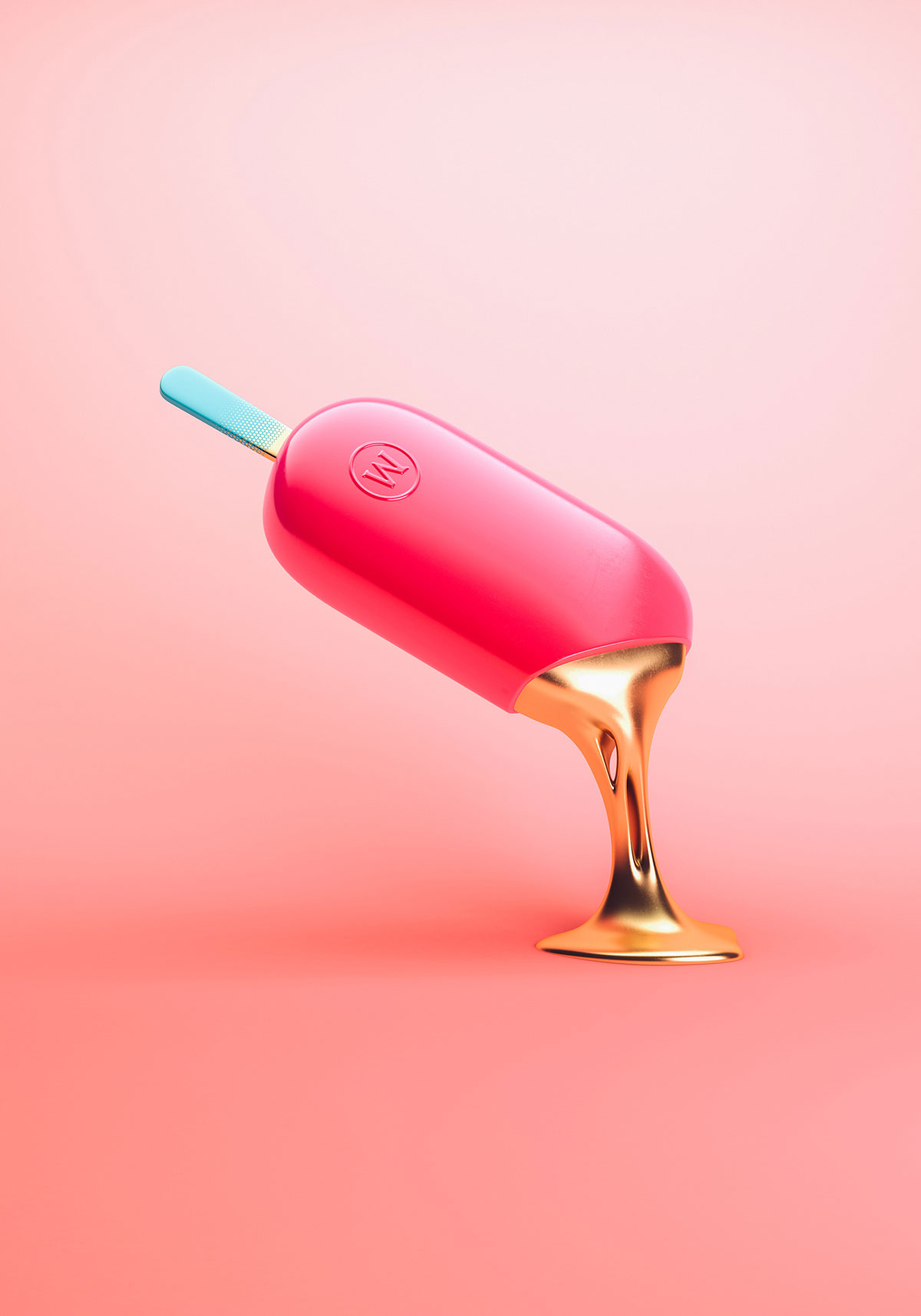 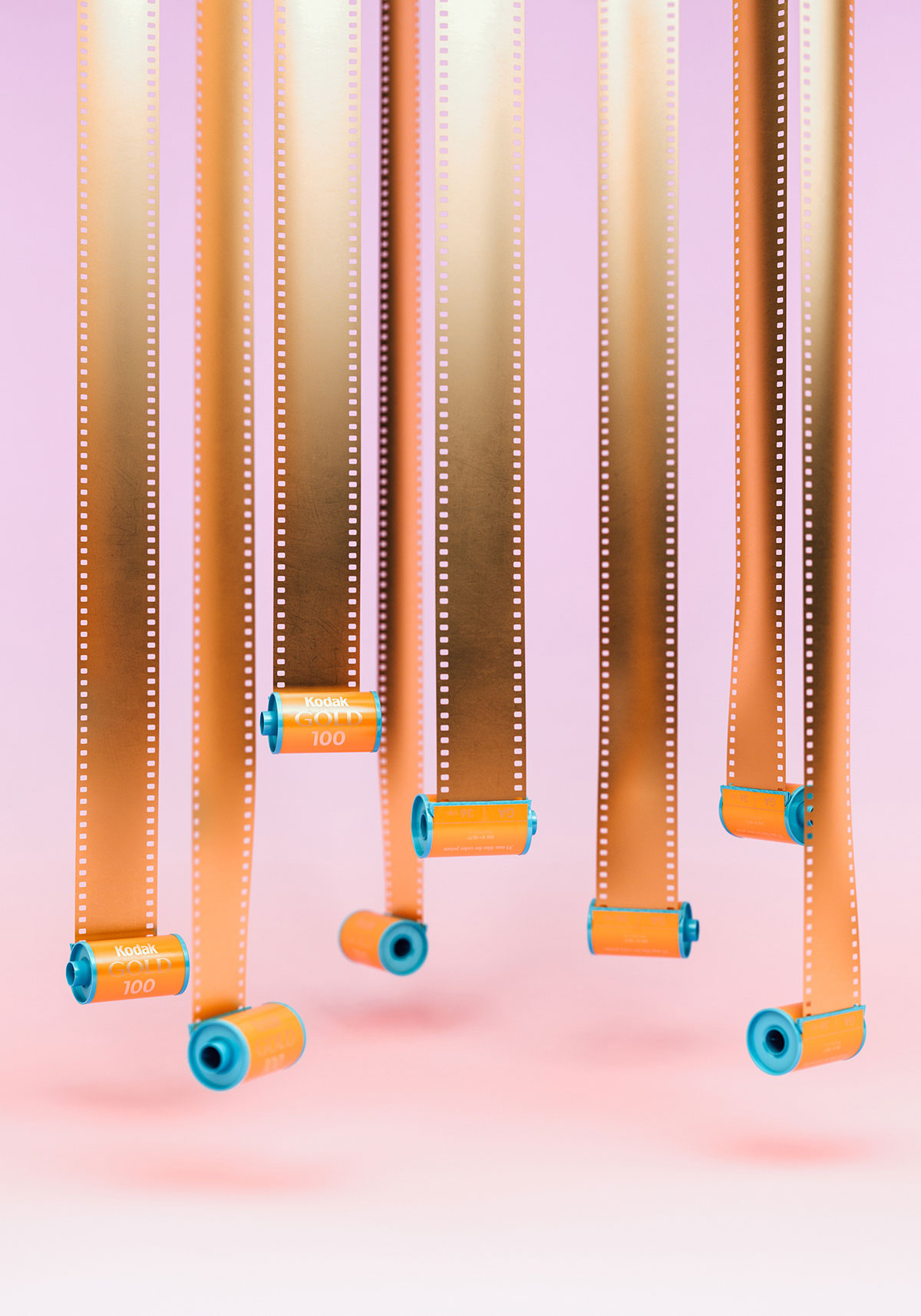 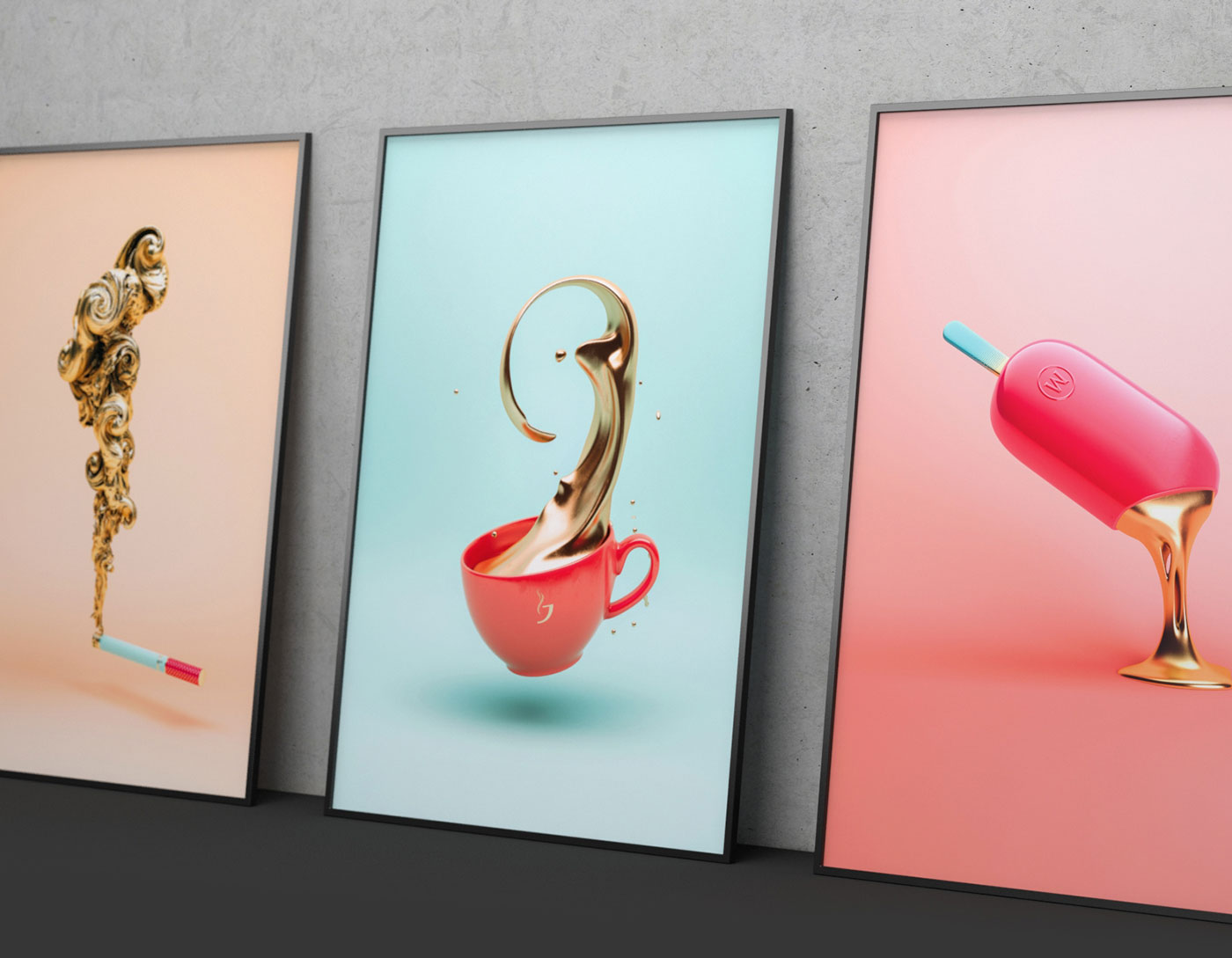