Romania-born, New York City-based illustrator/designer/art director Daniel Nyari employs a distinct style of bulbous shapes and bold colors in a geometric and cubist sort of way. And we love it, as do his impressive roster of clients, which includes ESPN, Wired, GQ, Adidas, National Geographic, Microsoft, Men’s Health, among others. Nyari says he wants “to make art that looks like it was made by a computer which thinks it’s human.” His process is methodical and based on a grid, and this thoughtfulness shows. Nyari’s body of work is comprised of a great deal of football (soccer) projects, which is clearly a passion, and derives naturally from his European roots. But make no mistake, this is not a hobby for Nyari. He’s a terrific illustrator who has found his way and is making his mark in a crowded landscape of creatives. 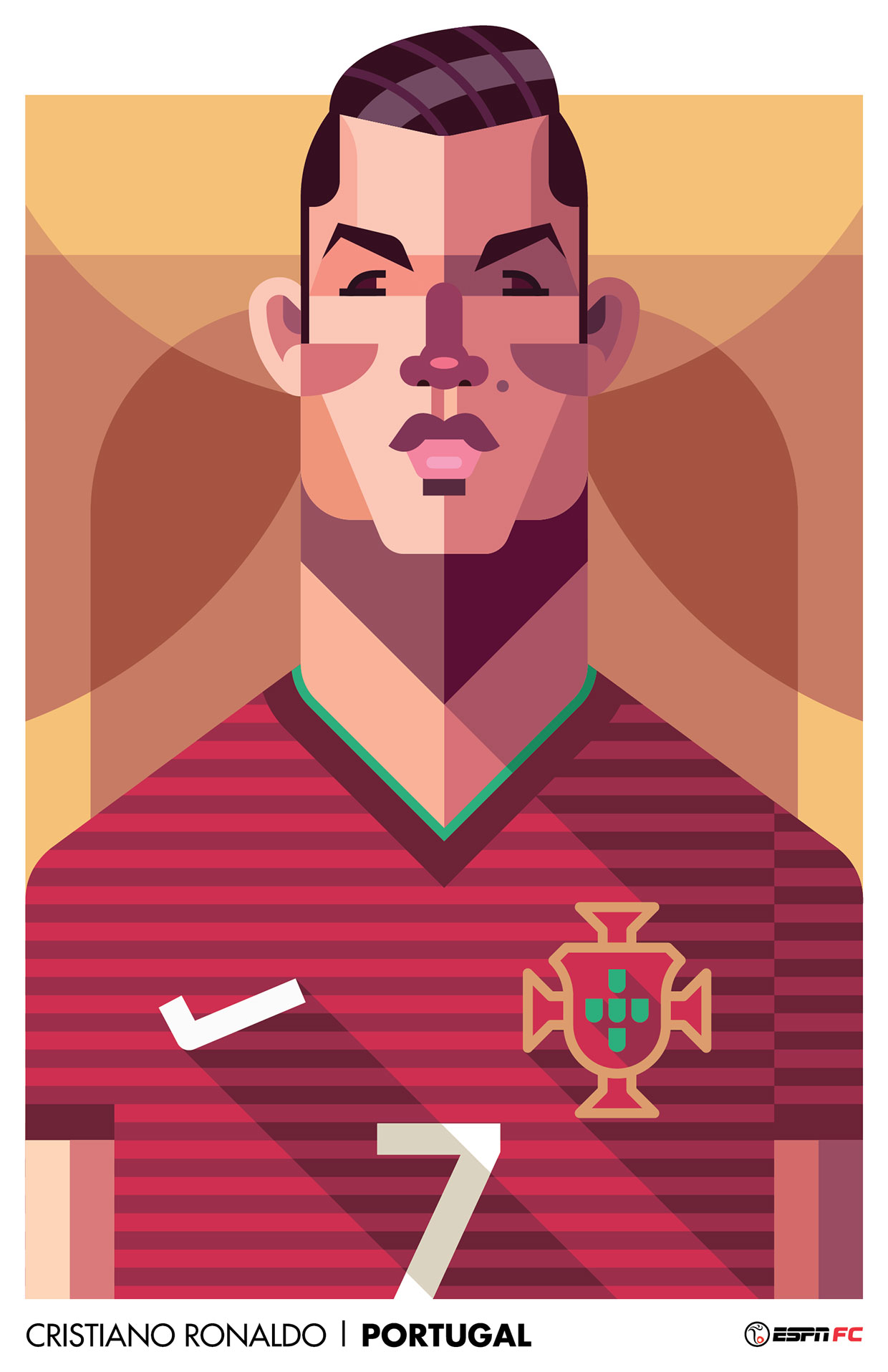 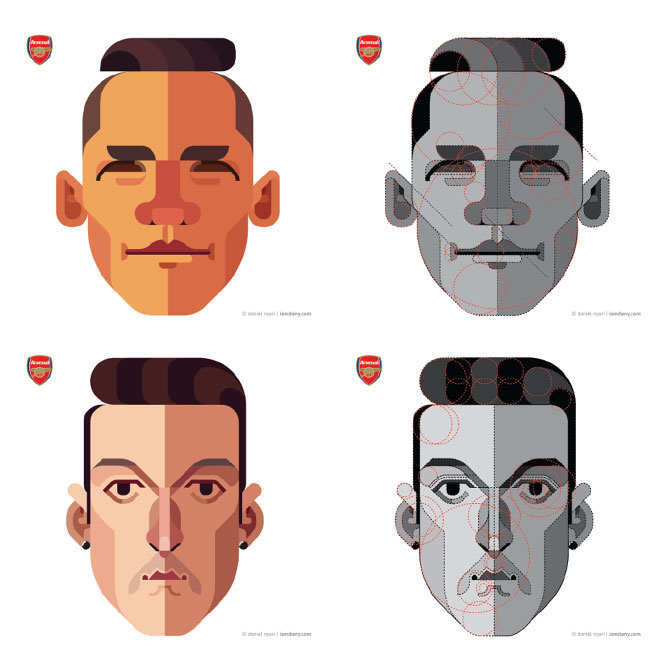 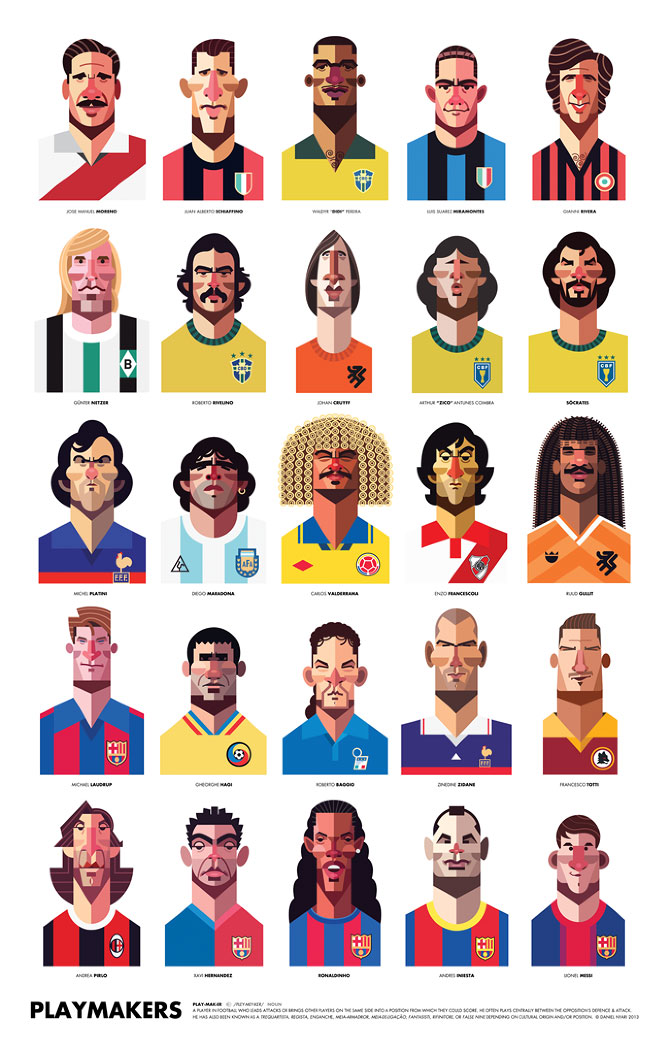 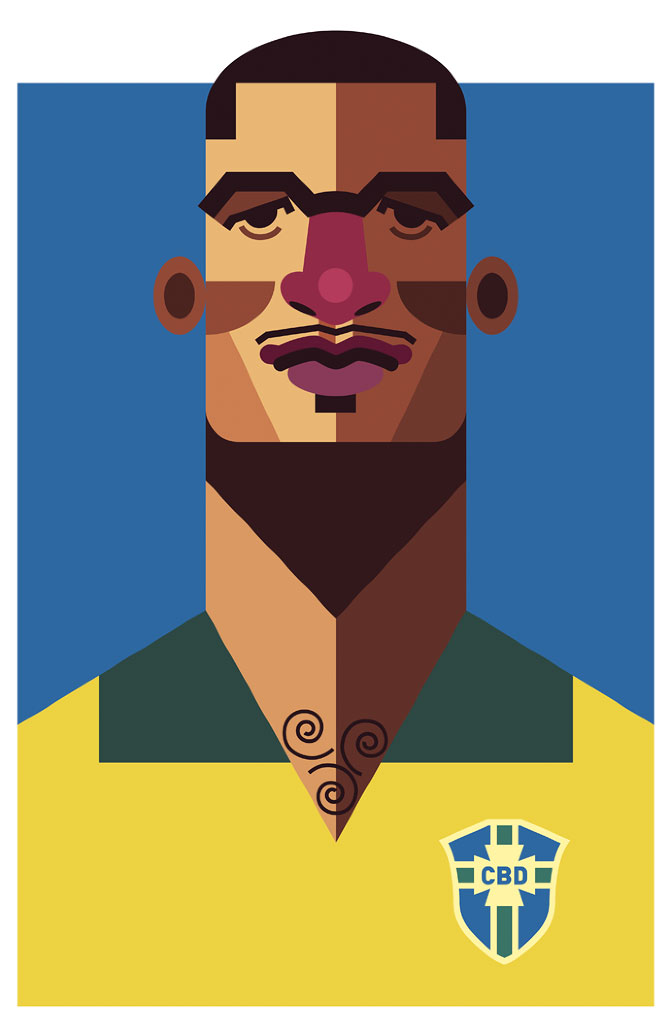 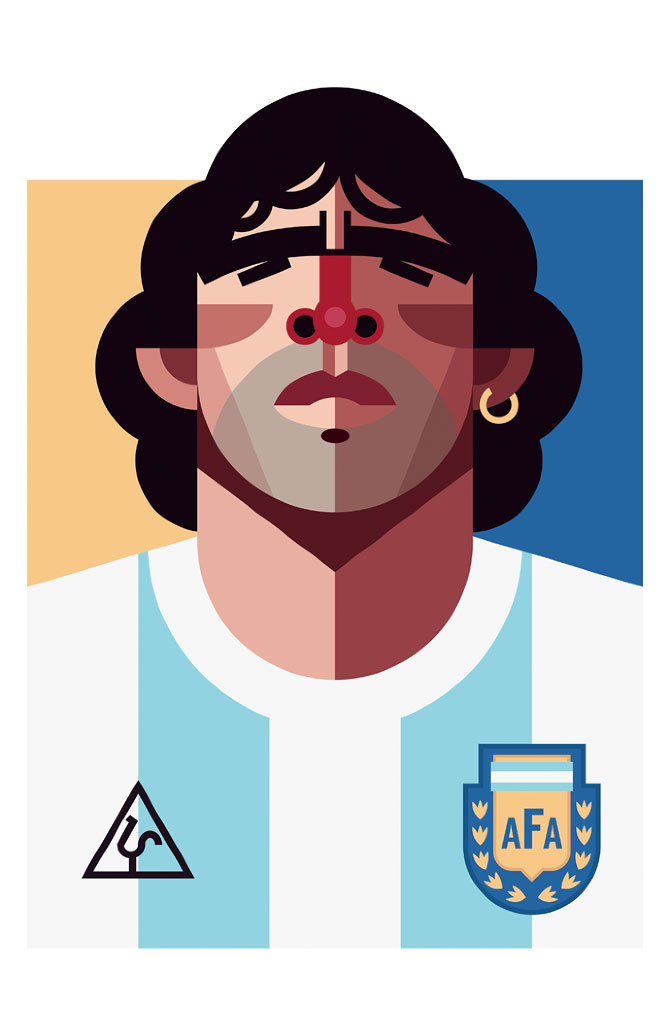 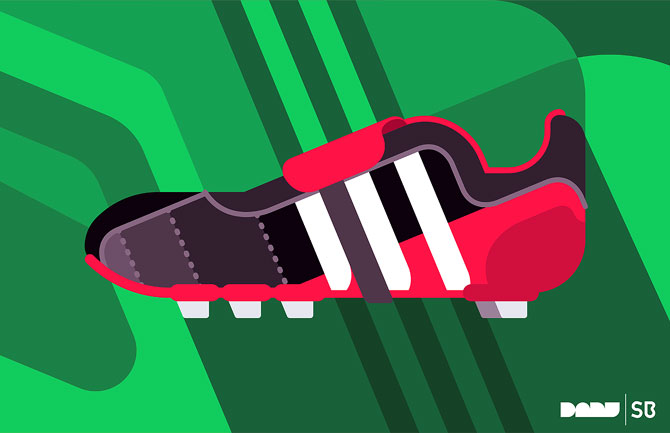 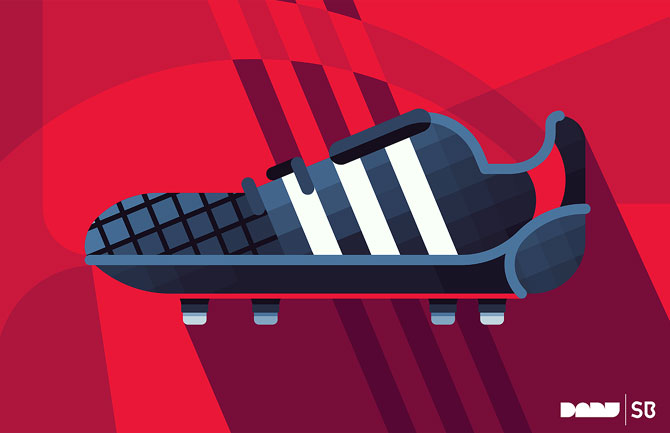 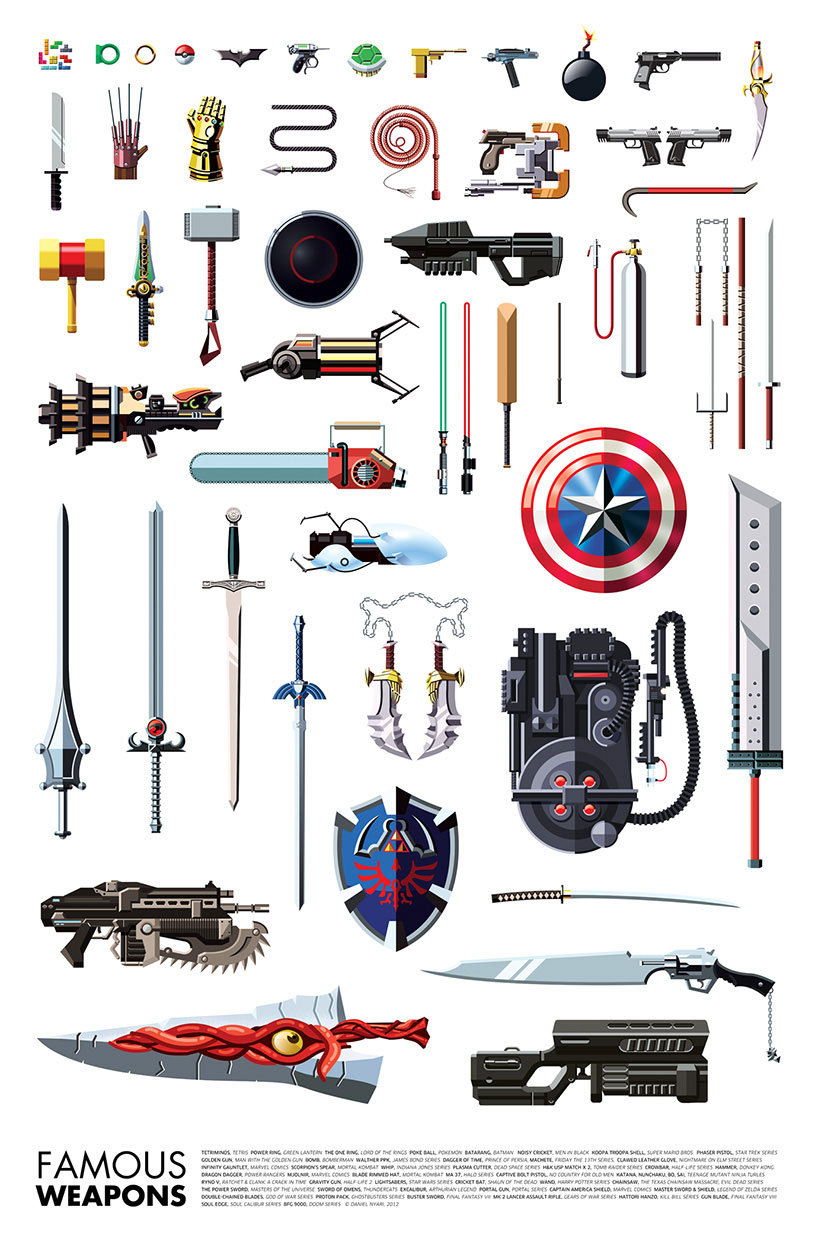 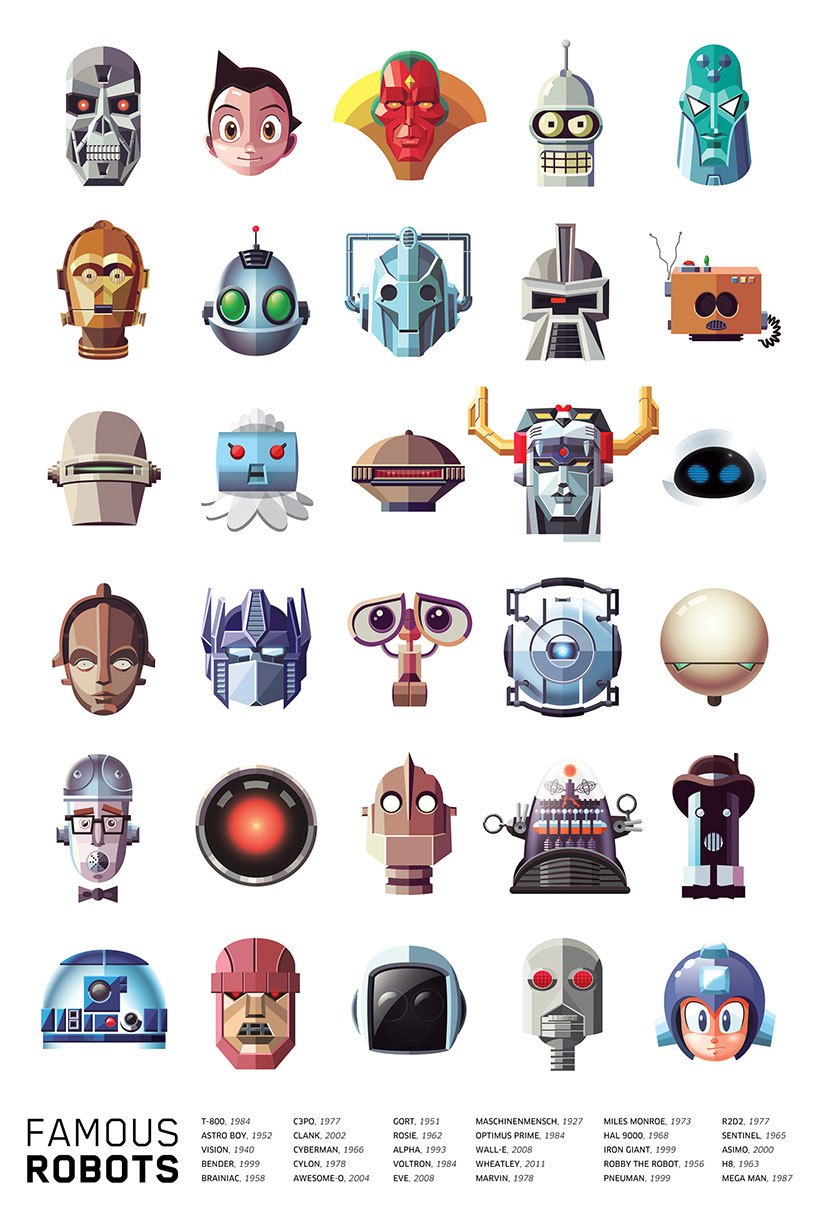 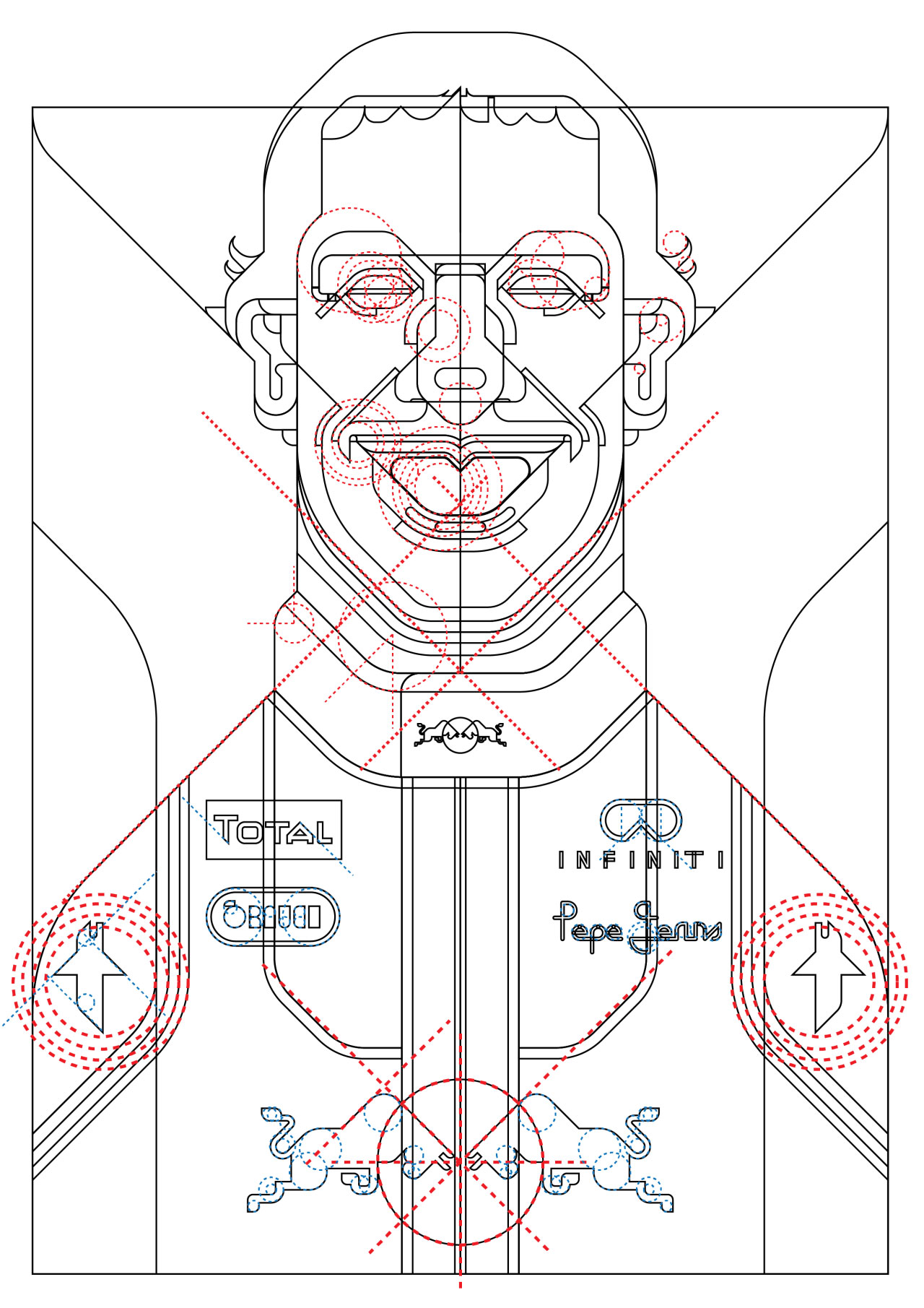 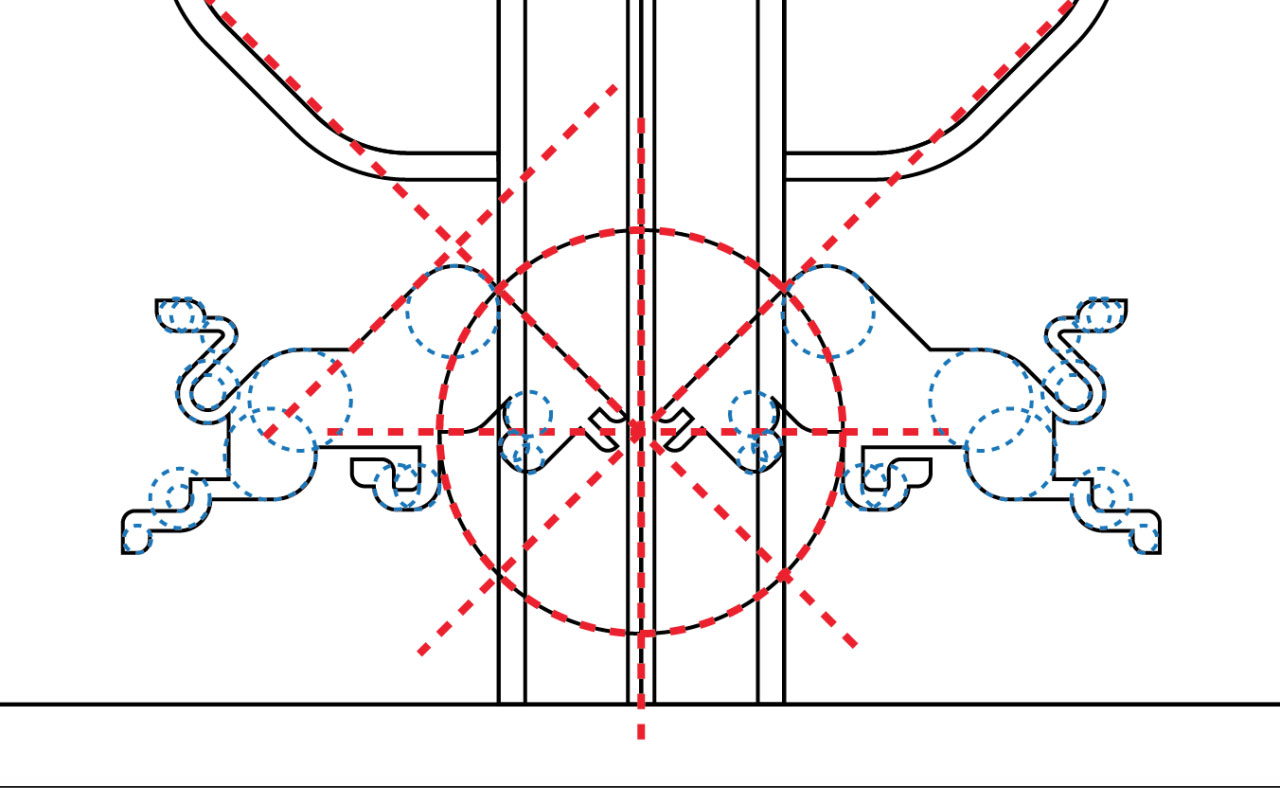 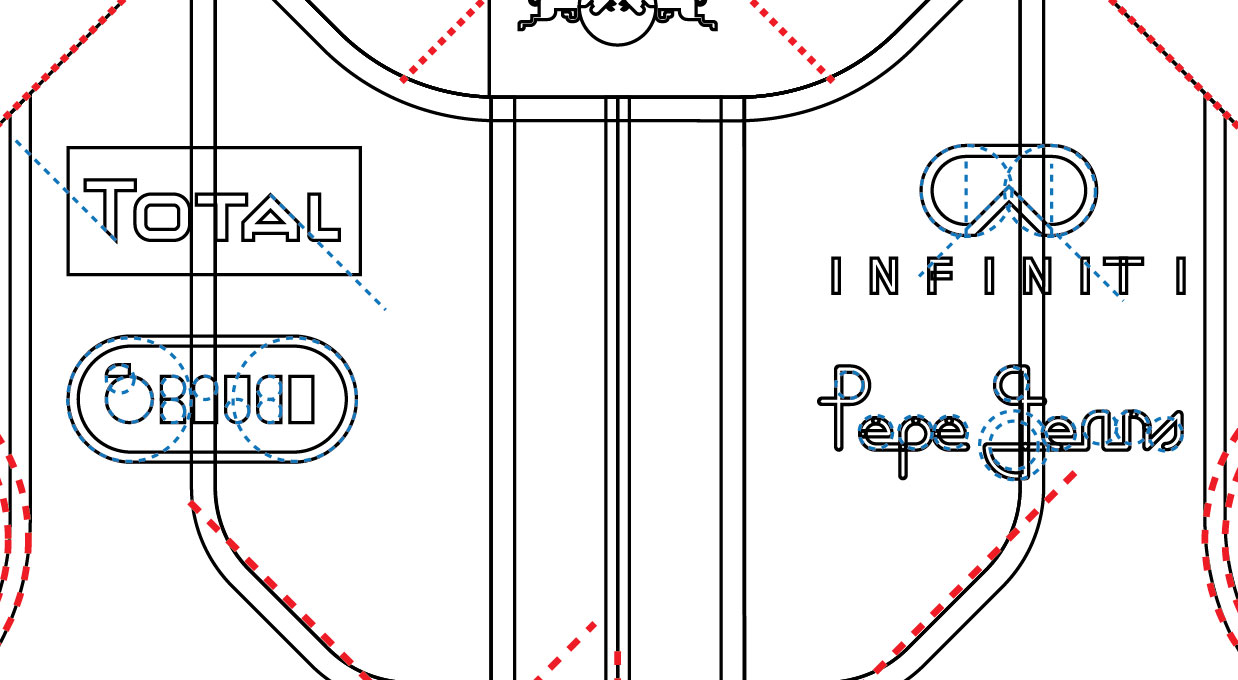