Given the somber mood surrounding all things politics and money in Europe, particularly Greece, this installation street art, fittingly titled “Crisis”, is especially relevant. Conceived and created by Madrid-based artist SpY, and installed in a central neighborhood in the city of Bilbao, the piece consists of 1000€ (almost $2,000) in 2 cent coins making up the word “CRISIS” on an outdoor wall. Not totally surprising, passersby helped themselves to the money, and all the coins disappeared in less than 24 hours. In some ways, that feels like blatant defacing of public art, but in other ways, that was likely expected and part of the point to begin with. SpY seems very much in touch with the political climate around him, and we love his out-of-the-box creativity. There’s good reason he’s been making such relevant urban art since the mid-eighties. In his own words, his work “involves the appropriation of urban elements through transformation or replication, commentary on urban reality, and the interference in its communicative codes…. a parenthesis in the automated inertia of the urban dweller. They are pinches of intention, hidden in a corner for whoever wants to let himself be surprised. Filled with equal parts of irony and positive humor, they appear to raise a smile, incite reflection, and to favor an enlightened conscience.” 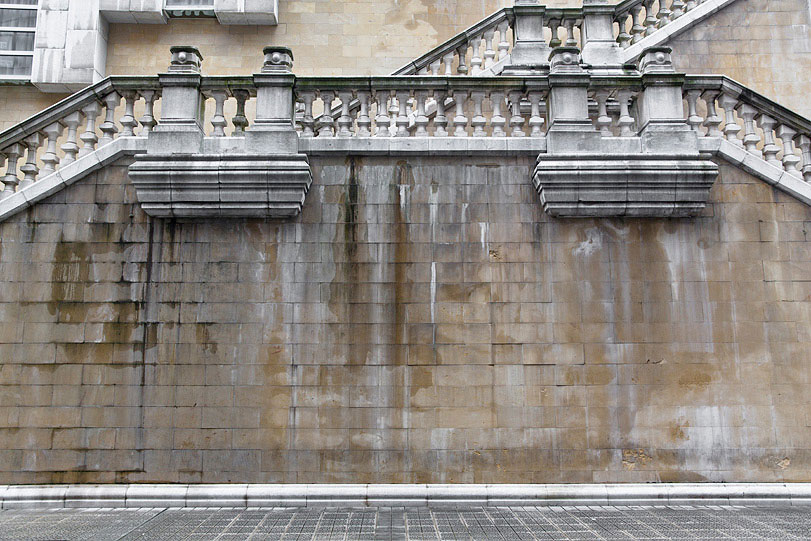 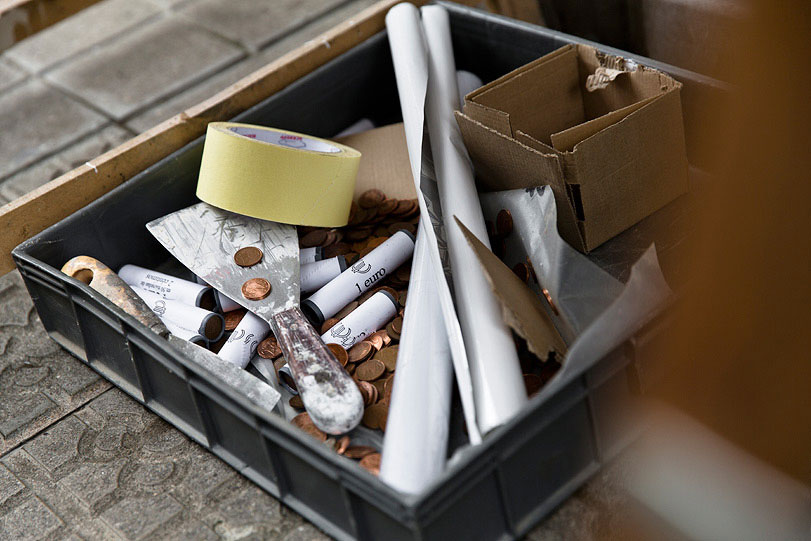 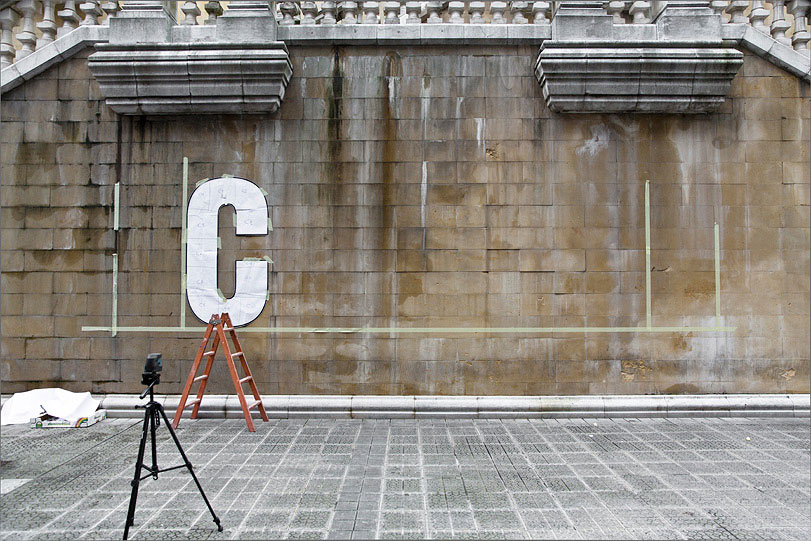 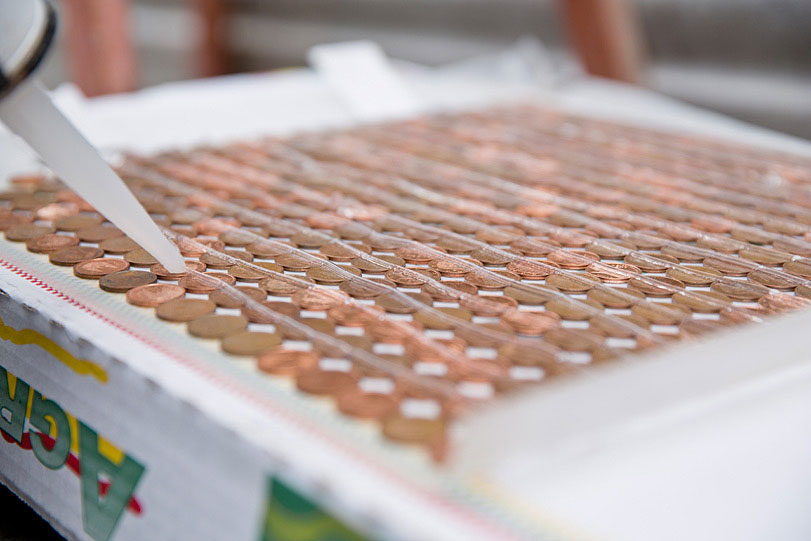 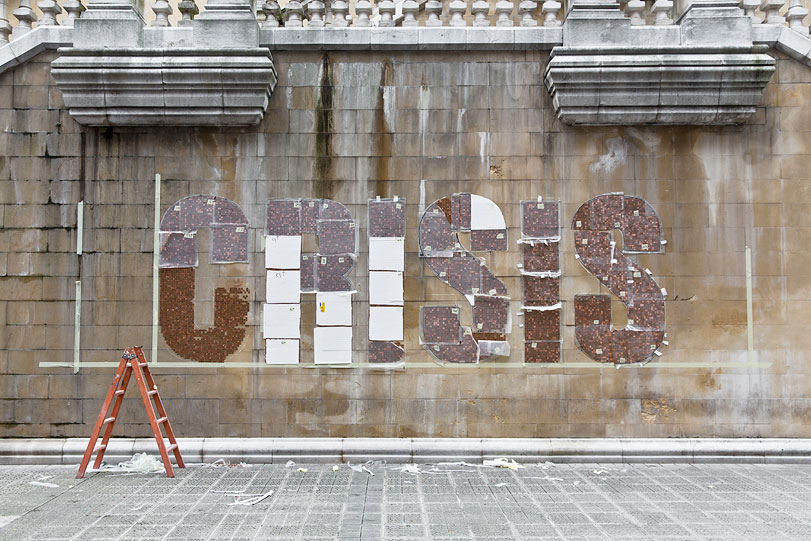 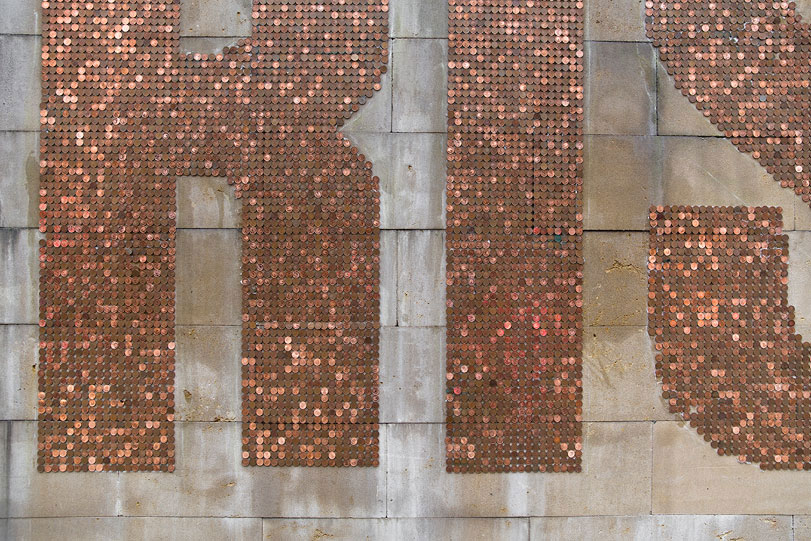 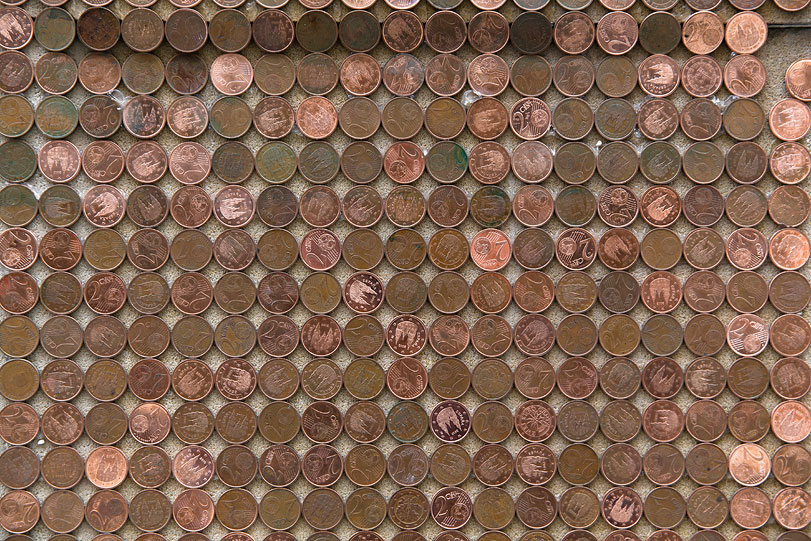 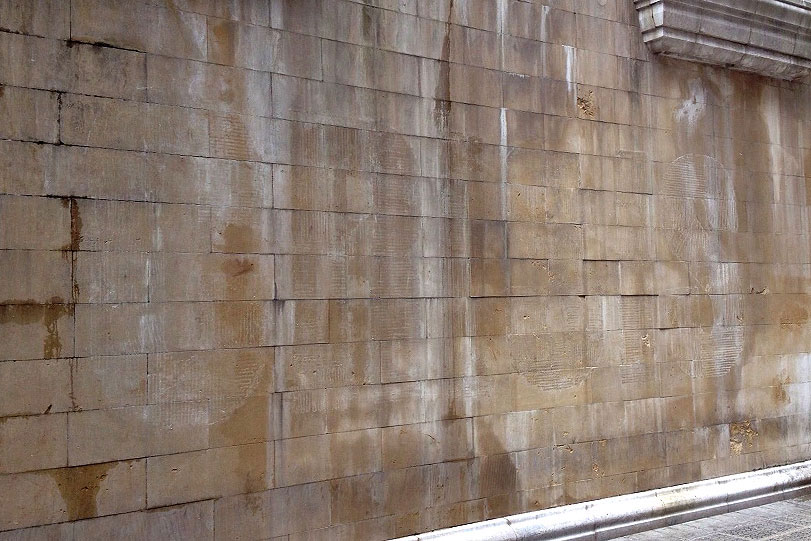