Young Polish designer/photographer Paweł Kadysz has a thing for so called 365 projects, where he publishes a photo each day for a year (or similarly long stretch of time). In fact, Kadysz is so taken with these long-term, discipline-demanding projects, that he launched a web platform dedicated to their very existence called “tookapic”. While they require a certain amount of commitment, these daily photo projects are touted by Kadysz as a great way to break out of one’s comfort zone and really grow as a photographer. He even describes the sensation of being “addicted” to his camera and daily photo taking. Kadysz’s latest project, The Daily Life of Darth Vader, is timely not only for its subject, none other than the Sith Lord himself, one Mister D. Vader, but also for its feeding of our cultural obsession with a glimpse into the everyday life of public figures. Granted, this is a fictional character, but it still plays on that collective fixation. Not quite a year, but rather 60 days, Kadysz’s Darth Vader project ended with the premiere of Episode VII, and garnered lots of buzz. Oh, and did we mention that the entire collection is basically a series of selfies by way of a self-timer. Awesome achievement anyway you slice it. 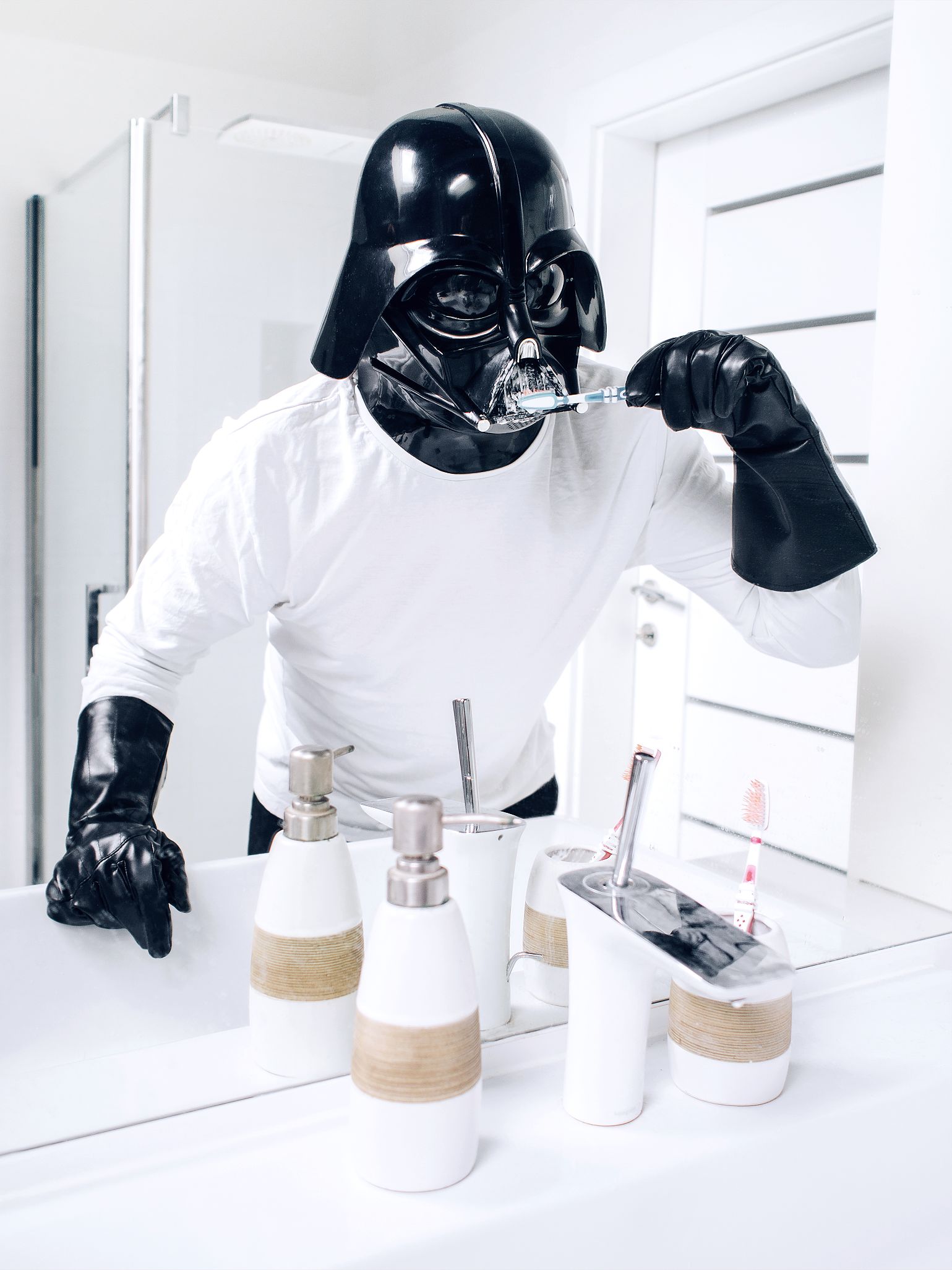 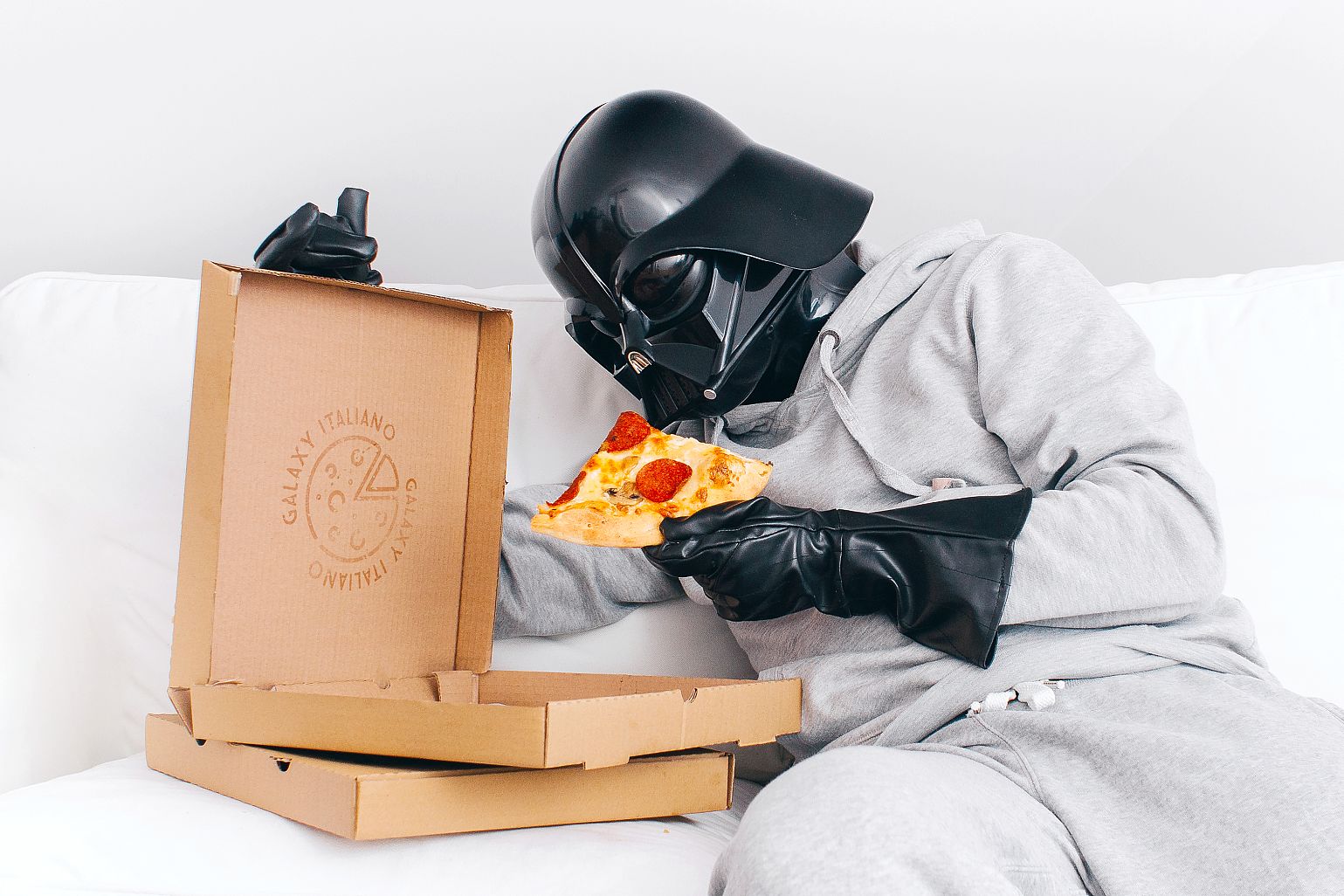 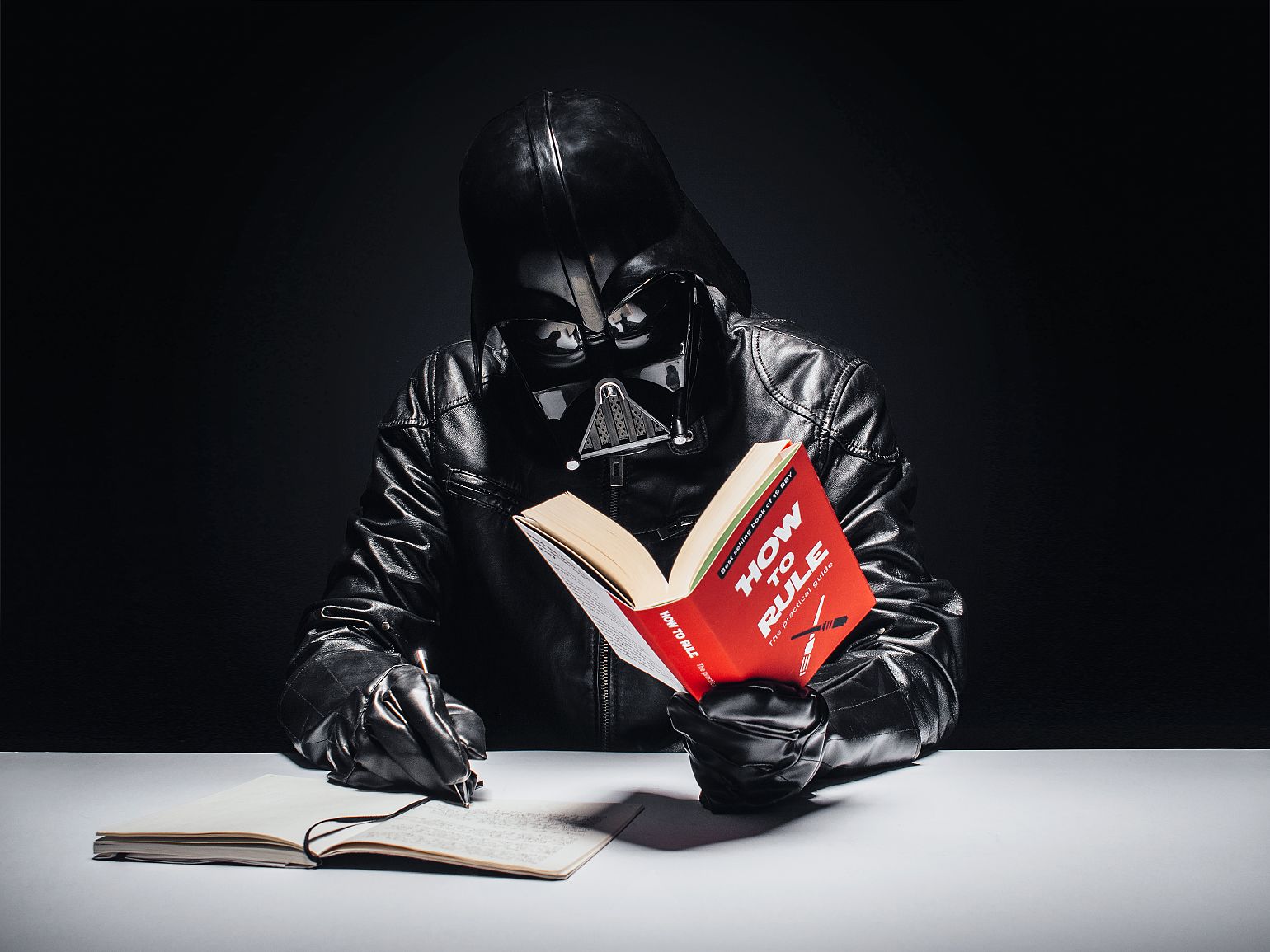 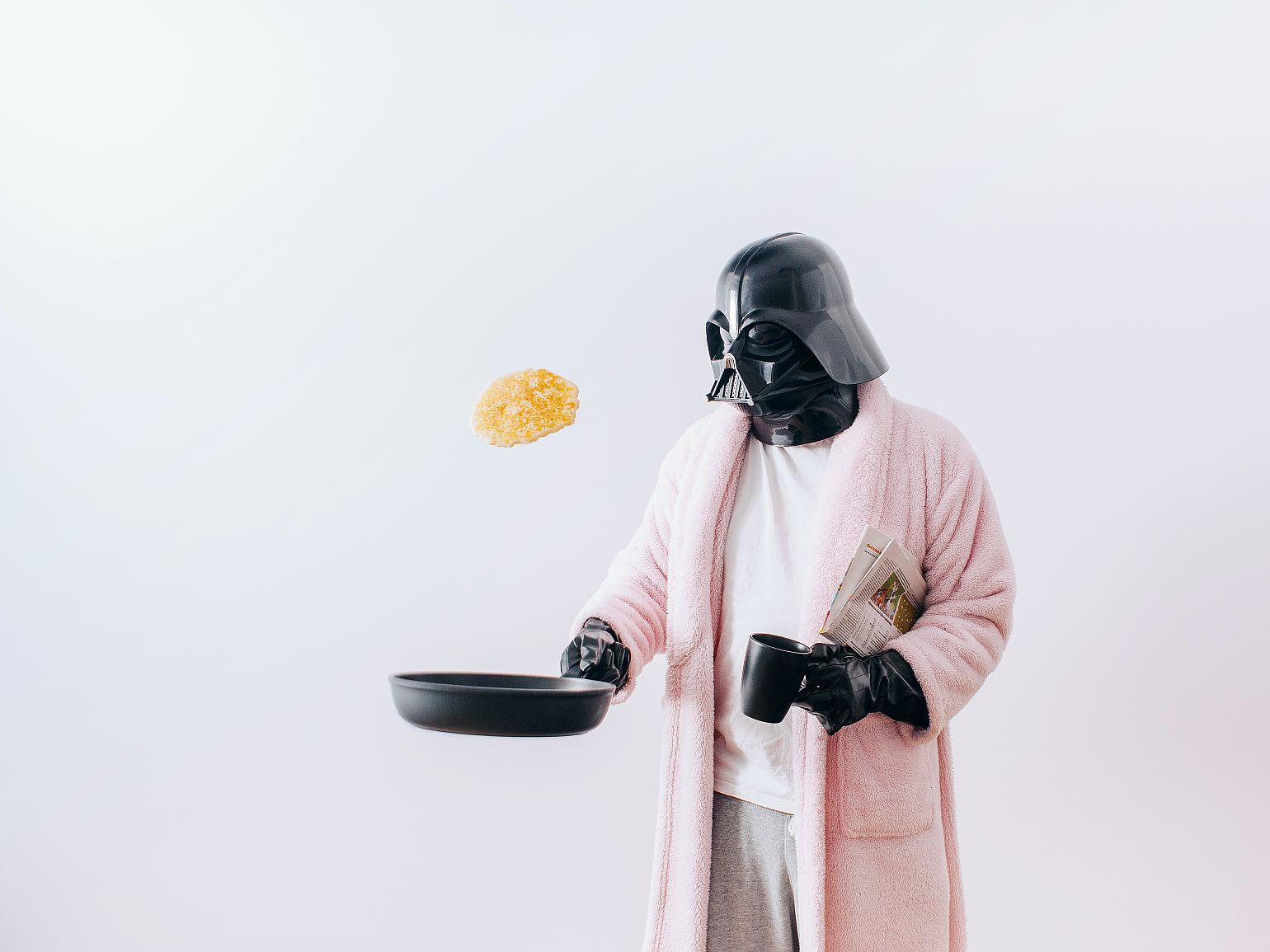 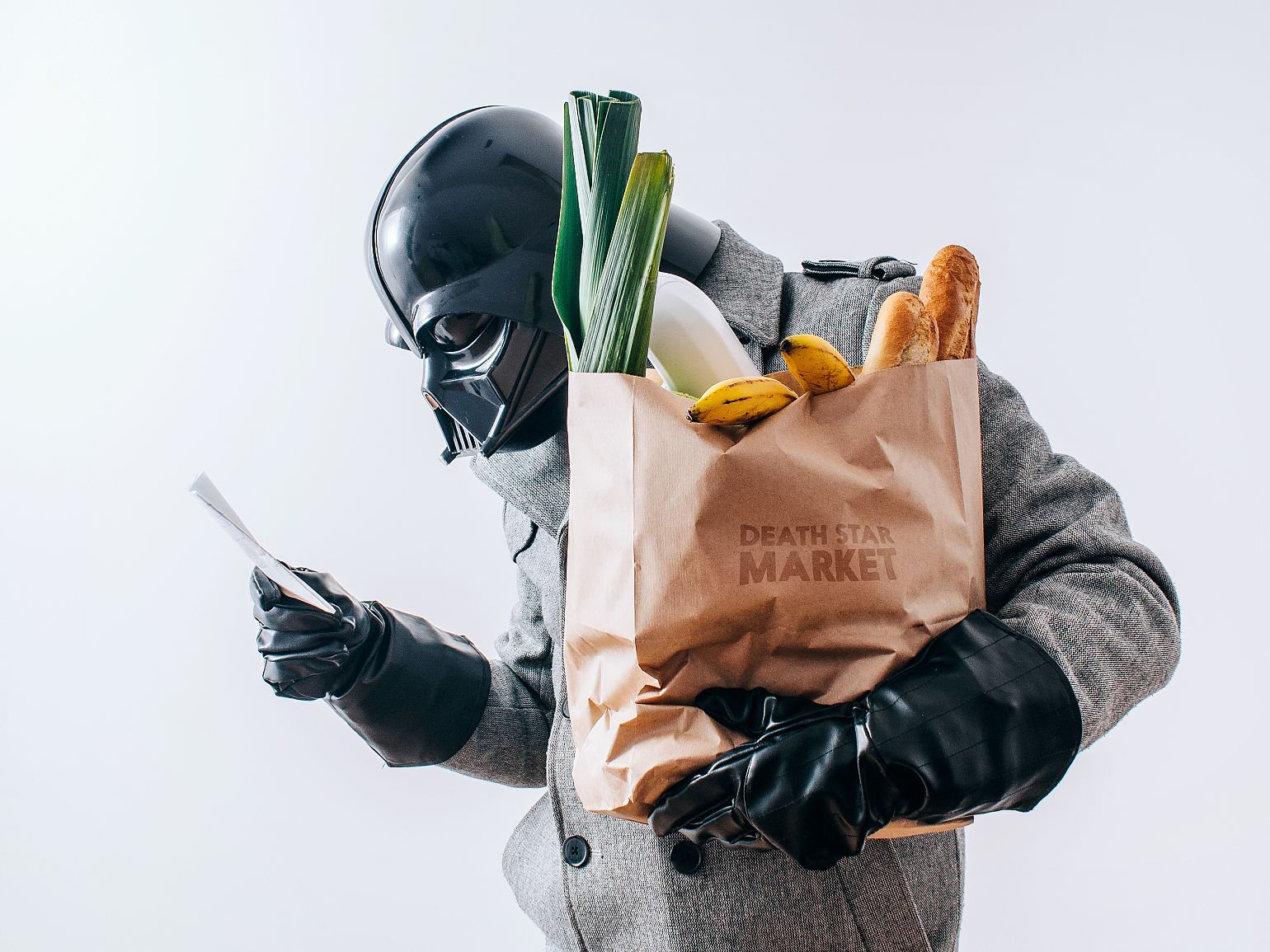 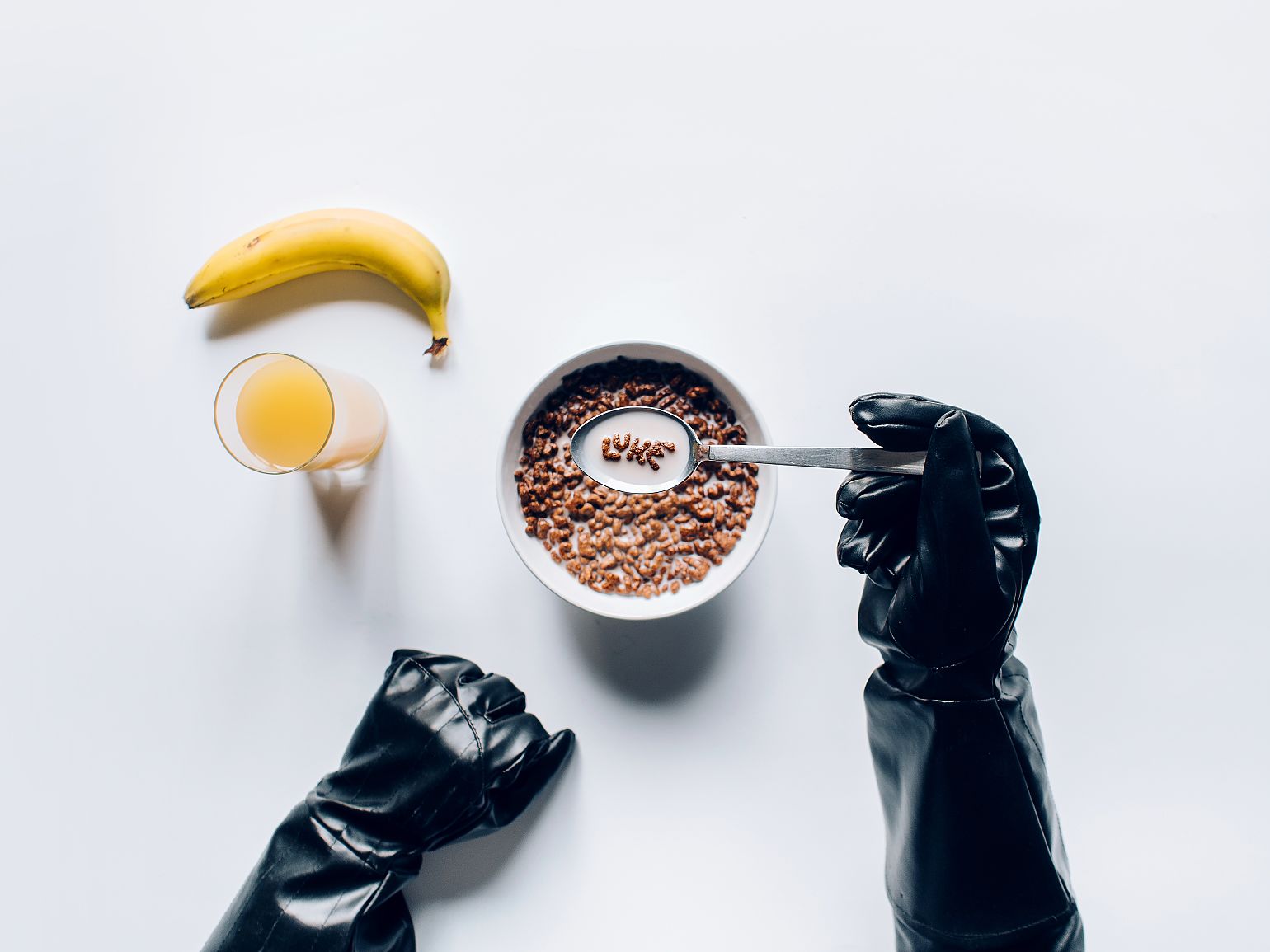 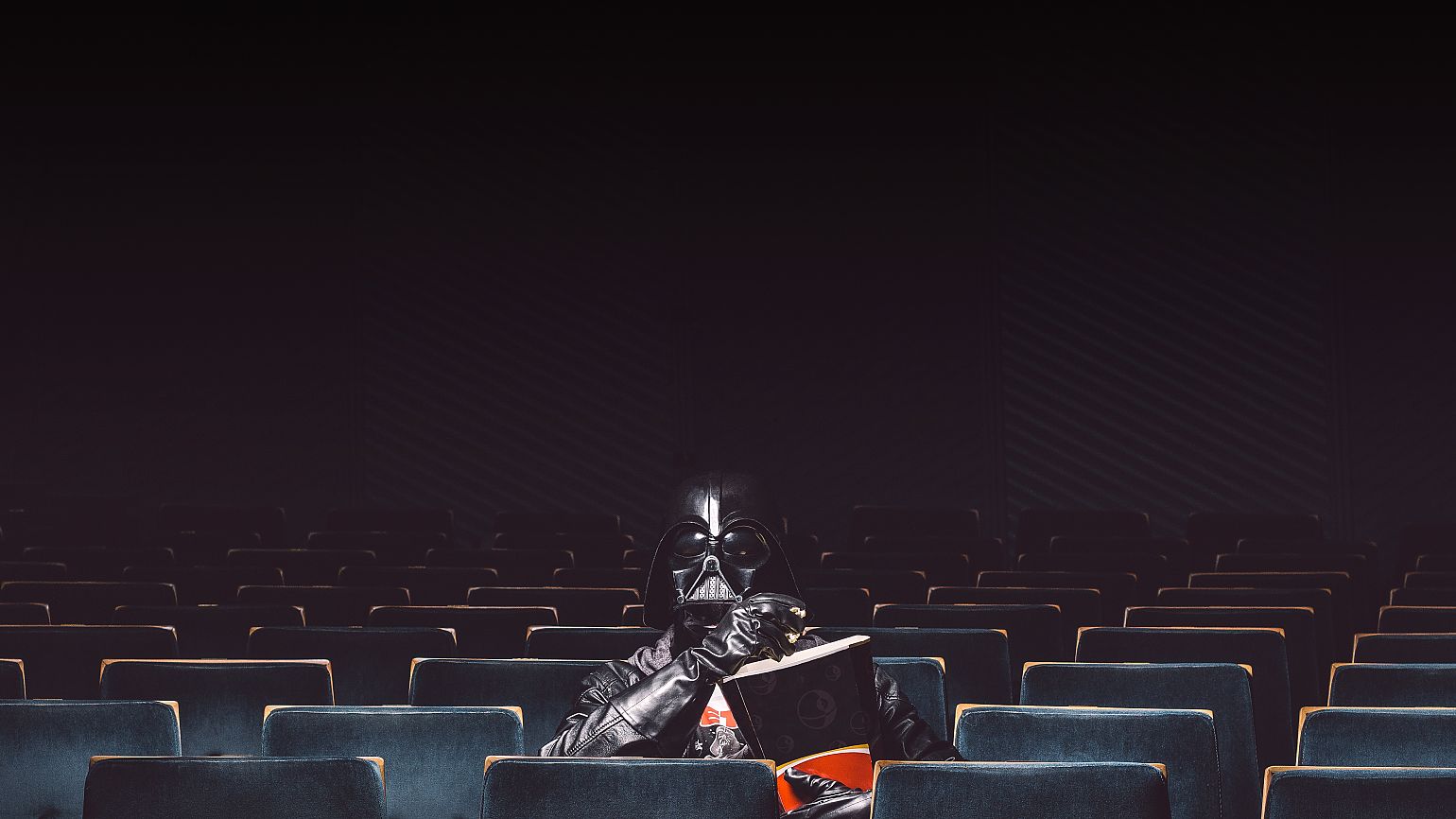